The history of An Droichead Beag

An Droichead Beag is housed in a historic building that dates back to the 1700s. In the 1950s, it was bought by the O’Connors, a farming family with substantial shares in CIE and a directorship at the Bank of Ireland. They opened a butcher shop, bar, and sweet shop in the building. They even had a milking parlour where you could buy a gallon of fresh milk.

The building remained in the O’Connors’ hands until 1986, when Muiris Ferris bought it and retained it much as it was, apart from the addition of a single Guinness tap. His vision was to transform it into a traditional Irish music bar, hosting the best of traditional Irish music every night of the year. Over the years, it hosted the likes of The Hot House Flowers, Dolores Keane, Nigel Kennedy, Donal Murphy, Cathal Hayden, The Coronas, and many more. It soon became known as one of the top traditional Irish music bars in the country, and it retains that reputation today.

Some of the better-known faces to have appeared in the Droichead include Dolores O’Riordan of The Cranberries, Pierce Brosnan, Nicole Kidman, and Julia Roberts.

The Ferris family ran the Droichead for 22 years, over which time they bought the surrounding buildings and acquired a dance license. They also ran a take-away restaurant and bed & breakfast, running all of their businesses with the same strong core values.

In 2008, Pat & Eileen Sheehan bought the business. The Sheahan family owns several pubs in the Munster region, including J.M Reidys, McSorleys, The Porterhouse, and Social 15 in Killarney, as well as The Square Pint in Kenmare and country pubs in villages such as Firies and Beaufort. They continue to cherish the tradition of “An Droichead Beag,” with the best of local traditional musicians playing seven nights a week. They also cater for differing musical tastes with a nightclub on the second floor.

Always keen to delight its customers, An Droichead Beag is undergoing renovations – what Sinead likes ot call “TLC” – with the exciting addition of two cocktail bars and a premium drinks menu. 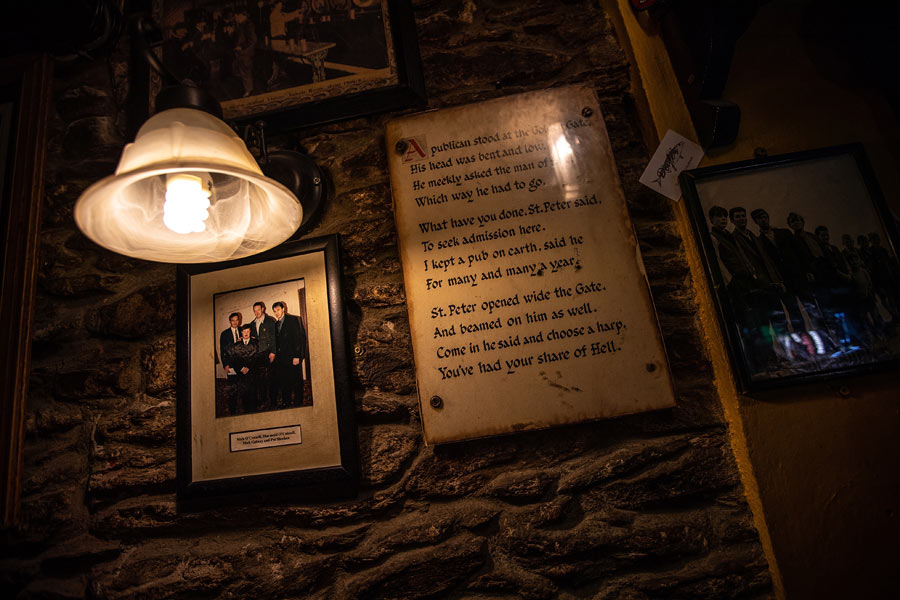 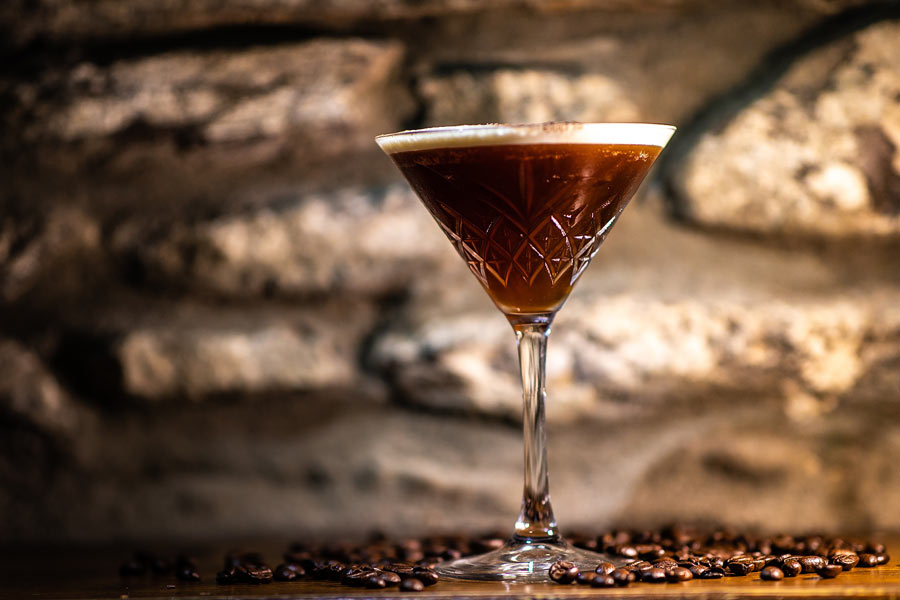 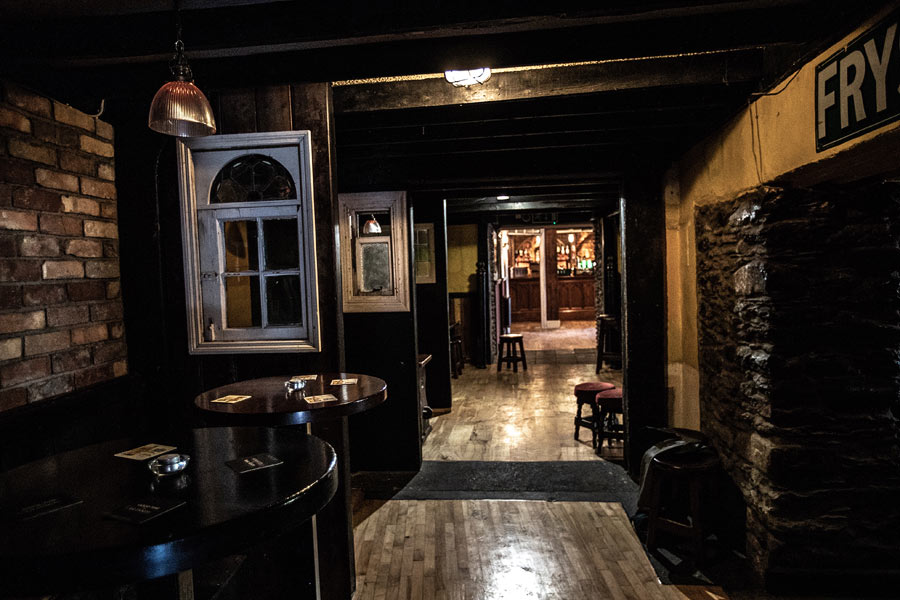 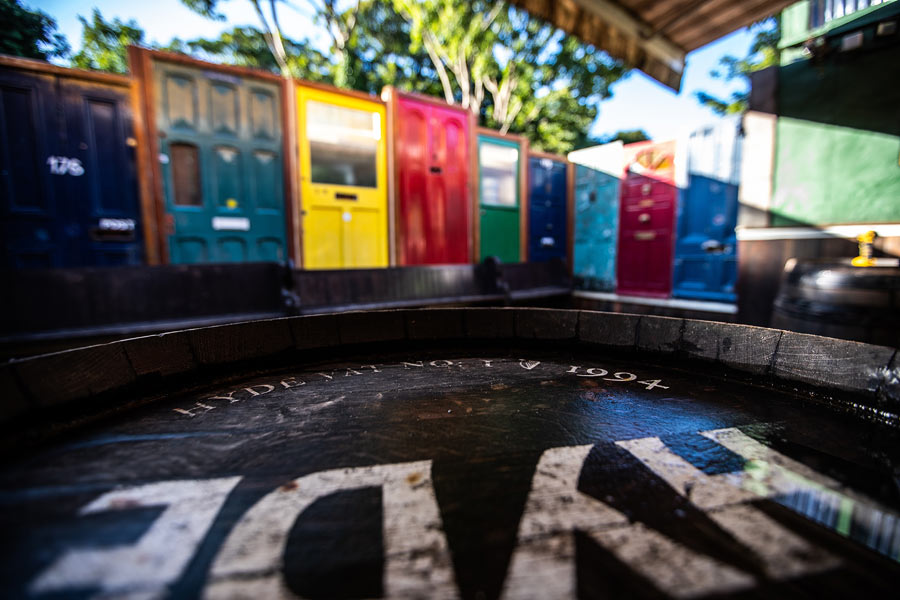 What our customers have to say…

Visited the pub by chance on a weekend away, spent every night for weekend in Droichead!! Great atmosphere with brilliant live music, value for money and staff are most friendly, despite the stress of how busy the bar is later on in the night. We will be back! 🙂

We went for the live music and came home raving fans of the pub! Friendly locals, a few tourists, EXCELLENT staff (Catherine and the barmen) and the music, oh my the music! Irish trad as it’s meant to be experienced.

We were just wandering around Dingle and the music drew us in. The best we heard while we were in Ireland! Great people. Welcoming and very friendly. One of my favorite memories of our trip and a place I plan on returning to!